Fill our search form and book your suitable car rental deal in Salt in 3 simple steps – search, compare and reserve!

Our Suppliers in Jordan

Some of the suppliers we negotiate with to offer you the best possible prices.

Rent a cheap car at Salt

You can rent a car in Salt if you are at least 21 years old, provided you have a valid credit card and a driver’s license. 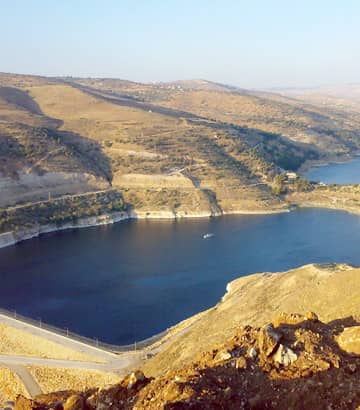 We offer the best car hire deals for Salt through our online booking portal which is home to the best car hire deals from the finest suppliers in Jordan; our car hire deals bring with them numerous inclusions like CDW and unlimited mileage plus add-ons like GPS and baby seats which can be included in the deals at additional charges. Our suppliers are also known to provide various discounts and special offers, hence book now in 3 simple steps and get hold of the best deal in record time.

An Overview of Salt

Located at the center of Western Jordan, Salt is an agricultural town of ancient origins. It is situated about 1100 meters above sea level, in Jordan Valley and sits at the crook of its three hills out of which the hill named Jabal al-Qal'a is home to a 13th-century ruin of a fortress. Another interesting fact about the place is that, though when it was inhabited still remains unknown, it is a well-known fact that it was constructed by Macedonian army during the reign of Alexander the great.

Do you need a car hire in Salt? We'll help you find and book the best deals to save on your car rental.

Other Popular Destinations in Jordan

Following are some of the most visited tourist destinations where we provide our car rental service. For more locations, use the booking form at the top. 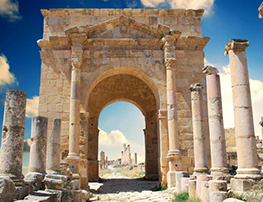 The capital city of Jordan, Amman is a modern city. 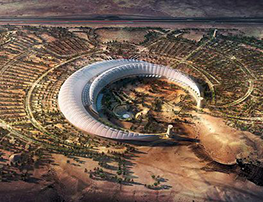 The largest botanical garden in the world. 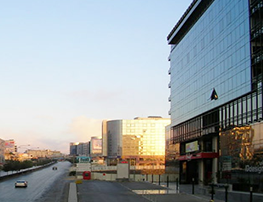 A popular place in Mecca, full of restaurants, cafes and shops. 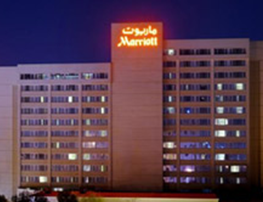 Situated in the Amman Downtown at the heart of Jordan